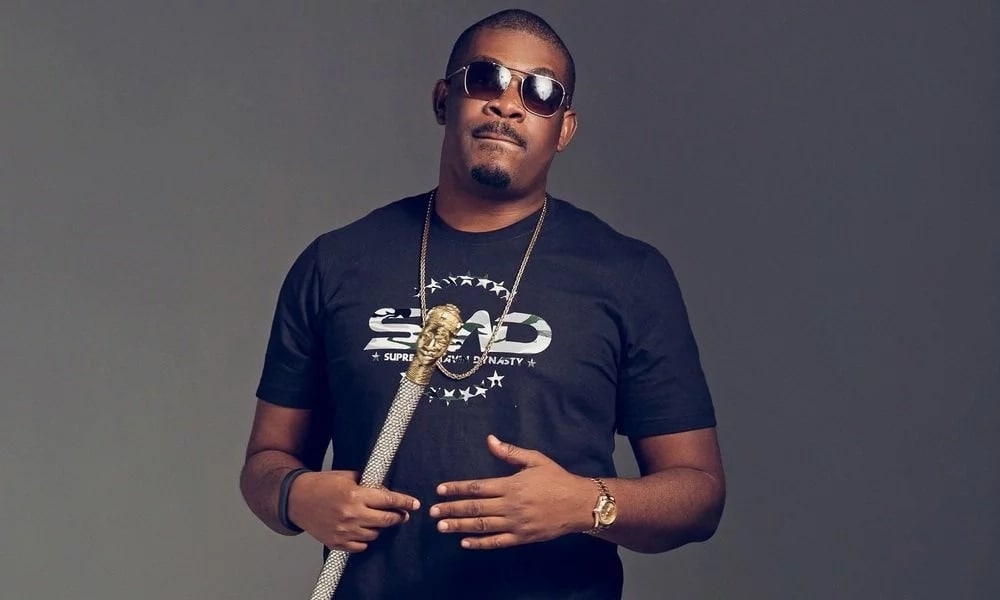 The founder of Mavin Records and music producer Michael Collins, popularly known as Don Jazzy, said that artists’ source of income in Nigeria is being impacted by the country’s insecurity challenges. In a recent interview, the producer confirmed that artists did not do as well as they should during their prime.

Don Jazzy mourned the drop in the number of shows performed by artists around the country in recent years. He complained that insecurity in Nigeria had reduced the number of locations where artists could organise their shows.

He said, besides Abuja, Port Harcourt, Lagos, and a few states, that artists can no longer go on a national tour that the likes of Tuface, Psquare, and Dbanj enjoyed years ago. Nigeria has 36 members, including Abuja.

Don Jazzy expressed his concern over the loss of revenue of artists in Nigeria to insecurity while speaking with HipTV. He explained that touring the country, was once a major source of revenue for artists, but all that has changed.

“Something has been troubling over the last three years and that has to do with insecurity in the country. Lots of people used to say we earn mostly from shows back in the days.

Nowadays, we don’t do as many shows as we do before because of security reasons, you know the whole killing in the north; kidnapping started affecting our gigs.

I remember days with DBanj when you get up one day and tour the country. Now, people are just keeping it to Abuja, Lagos, Port Harcourt, and a few other states because of the security problem.”

He added that, “If the government can help us fix this, touring will be easier. People like Tuface, Psquare, and Dbanj became great entertainers because of the of shows they staged around the country.”

Nonetheless, given the negative effect of insecurity on the earnings of its artists, Mavin Records has been growing. The music label opened its new artistic and corporate offices in Lekki and Victoria Island at the end of last year. Mavin Record has signed a multi-million dollar equity investment agreement with Kupanda Holdings in early 2019.