The high rate of waste and the lack of effective distribution are two major problems that undermine the agri-food value chain in African countries. Twiga Foods, a startup in the Kenyan agri-food sector, has just won significant funding to tackle these two problems. 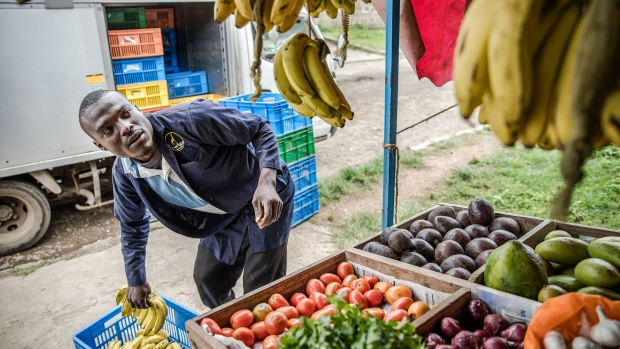 The Kenyan start-up, which specialises in food logistics, raised $23.7 million in a Series B round led by US investment bank Goldman Sachs. The round also saw the participation of existing investors, TLcom Capital, International Finance Corporation, and Creadev. The company also raised an additional $6 million in debt. The latest funding follows a $10 million round last November.

Twiga Foods operates a two-fold business-to-business model which sees it connect demand to supply—by allowing retailers to order fresh produce from local farmers through its mobile-based marketplace—and then manage supply through its logistics arm, thus reducing waste and improving efficiency. The company currently distributes food to over 8,000 retailers across Kenya.

After five years of operations in Kenya, Peter Njonjo, Twiga CEO, says the latest funding will allow it start “building a foundation” for an international expansion planned to begin next year, starting first with Francophone West Africa in countries where food prices remain a major share of the average family’s spending.

The big-picture goal for Twiga though, Njonjo says, is to expand into Nigeria, Africa’s most populous country and largest economy, where inefficient farming practices remain a problem. Twiga’s launch in Nigeria will see it join local agribusiness startups offering tech-based solutions by providing farmers increased technical support and capital.

“Essentially the problem we’re trying to solve is reducing how much it costs for the average African to spend on food,” Njonjo says. “Soon, food security will not be about the availability of food but will be about the cost of food in our cities.”

There is one stumbling block in Twiga’s path: its business is dependent on sourcing orders from informal retailers who often lack cash-flow to replenish their stock and also struggle to secure loans given the lack of credit history. To solve this, Njonjo says Twiga will now leverage the data it has collected on retailers to curate their creditworthiness and provide them with working capital loans.

It’s not the first time the company has attempted to facilitate micro-lending however: last year, it partnered with IBM on a blockchain-based eight-week pilot scheme to help administer loans to retailers in Kenya. 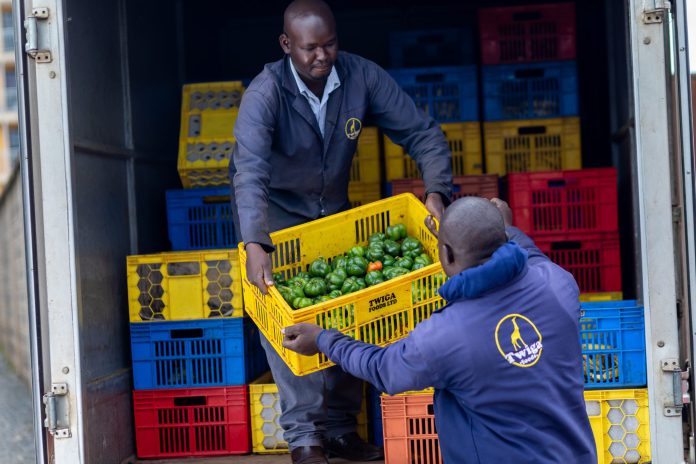