Nigerian singer-songwriter and guitarist, Majekodunmi Fasheke, popularly known as Majek Fashek has died at the age of 57.

Majek Fashek, who became a worldwide sensation after releasing hits singles “Send Down the Rain” and “So Long for Too Long,” died in his sleep in New York.

His manager, Omenka Uzoma Day, confirmed the news of the Legendary singer’s death via a short video on Instagram, saying “the legend has gone to be with the Lord, but this time we should all celebrate him.” 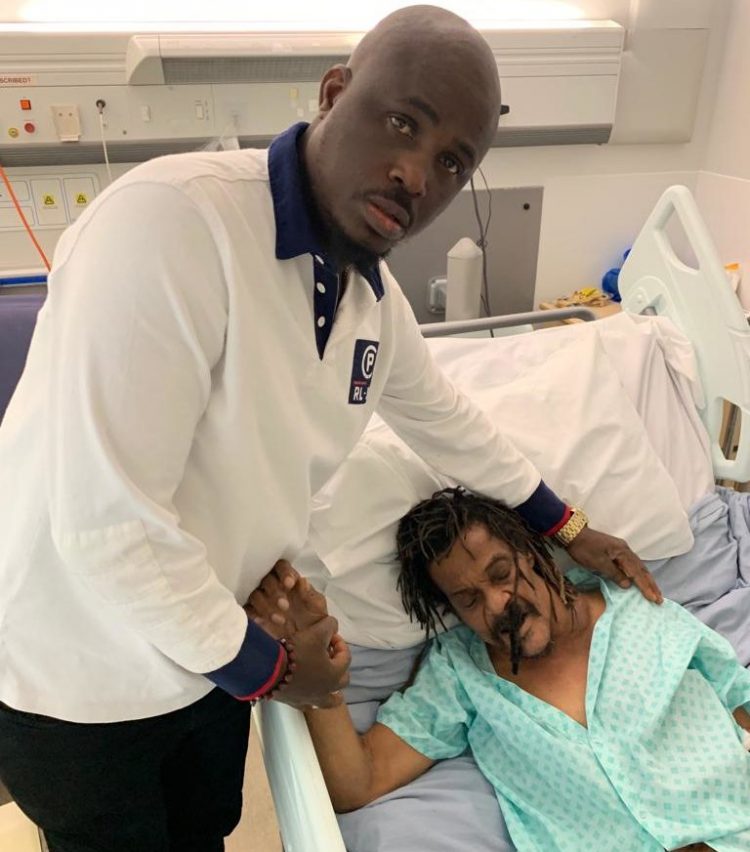 Born in Benin City, Majek Fashek was drawn to reggae in the 1980s and was majorly influenced in his musical style and looks by legendary reggae artist Bob Marley.

In 1988, he began his solo career by releasing the album Prisoner of Conscience and immediately became Nigeria’s top reggae artist after the song Send Down The Rain became the most popular song of the year. That same year, he won six PMAN awards, which included Song of the Year, Album of the Year, and Reggae Artist of the Year.

Majek Fasek was later signed to CBS Nigeria in the early 1990s and released “So Long Too Long.” In 1990 he was signed to Interscope Records and released the critically acclaimed album Spirit Of Love, produced by “Little Steven” Van Zandt.

On June 16th 1992, the iconic reggae legend performed the hit single, ‘So Long’ at the ‘Late Night with David Letterman’ show.

Majek Fashek, one of Africa's greatest Reggae Artists has passed on.

He was the first African Artist to be signed to Interscope Records in 1990 ($20 million deal). He performed on the Late Nite Show With David Letterman in 1992.

Fashek, whose name means “power of miracles, the high priest does not live”, had a very close involvement with the late Nigerian drummer and bandleader Fela Anikulapo Kuti.

He also wrote the song Free Africa, Free Mandela, calling for the release of the leader of the African National Congress in South Africa, Nelson Mandela.

In the mid-2000s, there were reports that the musician was struggling with his health.

Pictures of an emaciated Majek Fashek shocked Nigerians who were concerned about the star.

In 2015, he spent some time in a drug rehabilitation centre in Nigeria’s capital, Abuja.

The reggae star’s last video was uploaded on his Instagram handle a month ago.

In it, Majek, who had been having health challenges over the years. mustered strength to add his voice to the ongoing public awareness campaign by Nigerian celebrities on the need to fight the dreaded COVID-19 pandemic.