When a man found the almost forgotten Ben Enwonwu portrait of his mother at home in Texas, he did not know how his discovery would change his life.

The portrait, Christine, was directed by one of the most revered African artists of the 20th century, Ben Enwonwu. Christine Elizabeth Davis, an American hairdresser from West Indian descent, was the captivating sitter in the painting portrait. The painting was completed in less than a week because Christine was able to hold her pose as long as necessary. Christine, who was in her thirties at the time, died in Texas later. But the painting stayed in the family.

Just three months ago it was valued by Sothebys at around $200,000, but on Tuesday, the Ben Enwonwu portrait sold in London for over seven times the estimated price at $1.4 million.

And it’s not the first remarkable story of a Ben Enwonwu find. His best known portrait, Tutu, is a depiction of Nigerian royal princess Adetutu Ademiluyi (Tutu), often dubbed the “Nigerian Mona Lisa.” Prints of Tutu adorned the walls of living rooms across Nigeria. The 2017 discovery of Tutu was equally fascinating. The long-lost painting was found in a modest London flat and the owners had no idea of its importance or value. It sold at a record $1.6 million in 2018. It was originally estimated at a quarter of that price.

Enwonwu, who died aged 77 in 1994, was a Nigerian artist whose career spanned 60 years seeing the journey of Nigeria from a British colony to an independent nation. His story is unique in that not only did he become famous in his own country, but also in the UK where he studied. 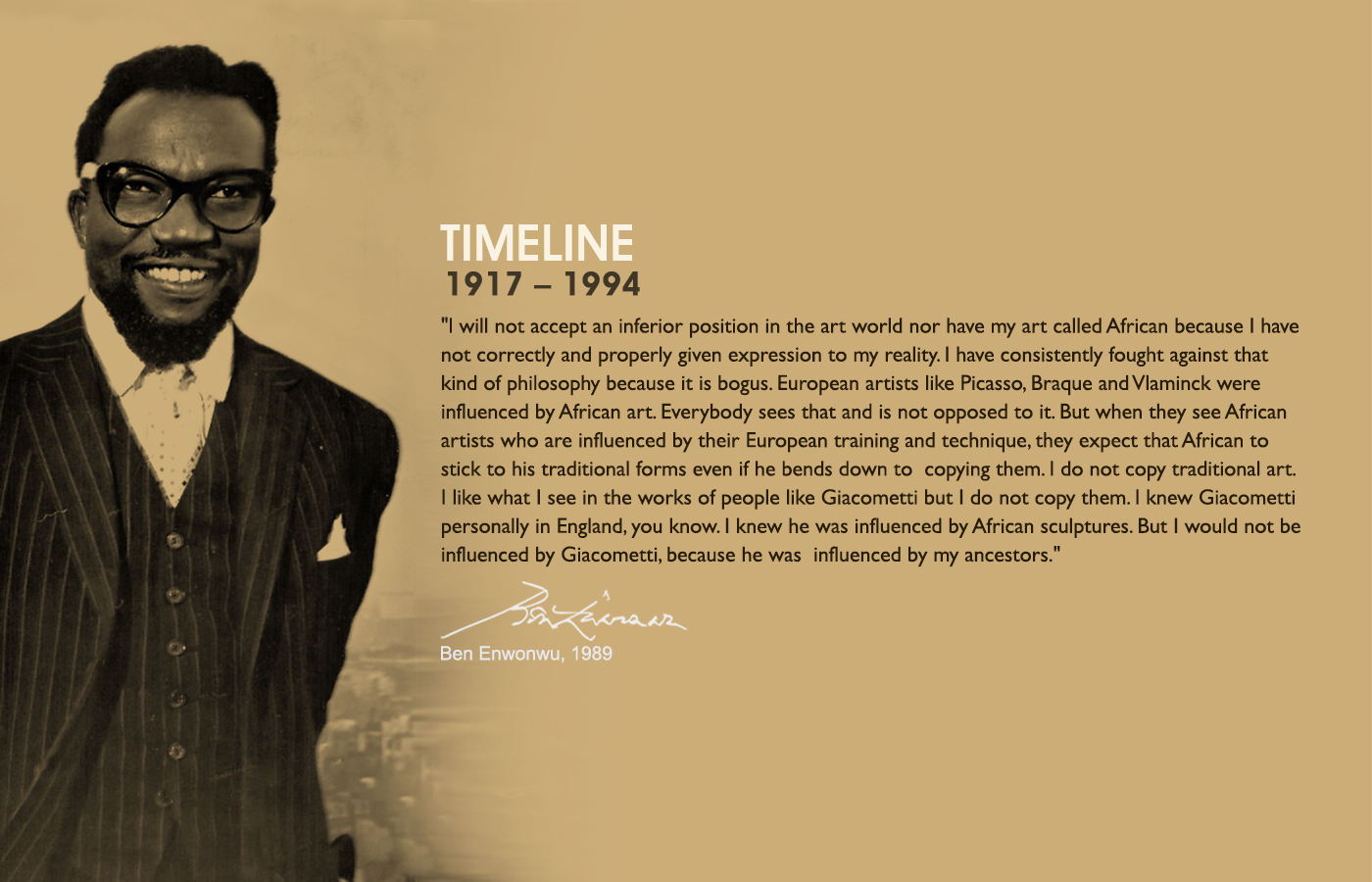 While African art only accounted for 0.1% of global sales in 2016, these recent interesting discoveries and the impressively high prices they are garnering at auctions is cause for optimism. They are also proof that the international market for African art is indeed growing.