Tyler Perry has created a path for himself and other African-American entertainers along the way as he officially opened his massive new film studio in Atlanta, with a party that drew celebrities including Oprah Winfrey, Samuel L Jackson, Beyonce, Jay-Z, Halle Berry, among others. 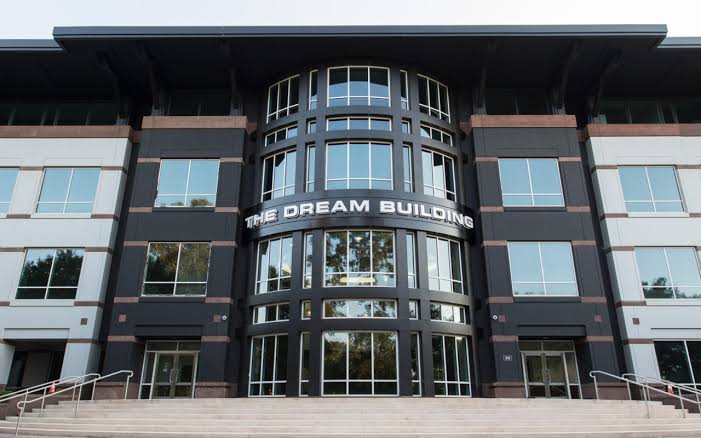 Tyler Perry said his sprawling studio rivals other major Hollywood studios including Warner Bros. and Paramount Pictures. It’s considered one of the largest production studios in the country with 12 soundstages, 40 buildings on-site that are listed on the National Register of Historic Places and more than 200 acres of green space.

The filmmaker built the studio on a former Army base called Fort McPherson, which is south of downtown Atlanta, after purchasing the land in 2015. 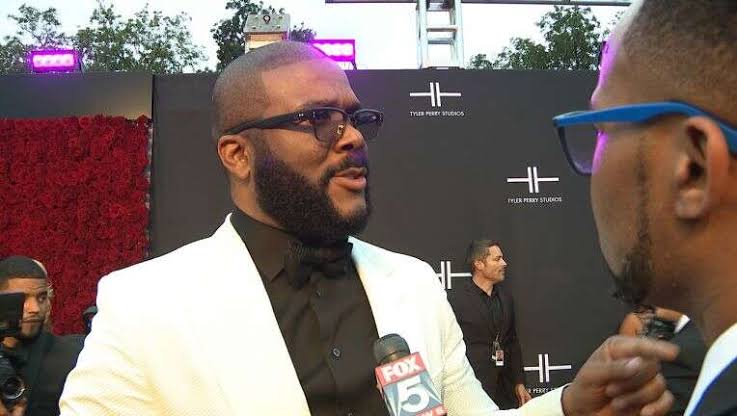 “I gave them the absolute best,” he said. “I built the absolute best I could. We perform and run this place like a top. We have excellent service and everything you would expect to have in a major film television studio. People are glad to shoot here. A lot of them want to return because of the way we handled it.”

The attendees warmly greeted Perry, a man who had once been homeless and yet now helmed his own studio, one of the nation’s largest.

And there were plenty there to congratulate him. Oprah Winfrey, Spike Lee, Cicely Tyson, Samuel L. Jackson, Halle Berry and others all helped Perry christen his new facility, a 330-acre (134-hectare) studio that once served as a Confederate army base.

Winfrey praised Tyler Perry and told the AP the new studio head is a force to be reckoned with.

“He didn’t wait for other people to validate or to say you should go this way or that way. He said I’m going to create my own way and as we can see here, become a force for himself,” Winfrey said.

“I remember when he was thinking about buying this place and I said ‘You’d be crazy not to take it.'” she added.

Samuel L. Jackson pointed to Tyler Perry’s vision as the key to his ascent. 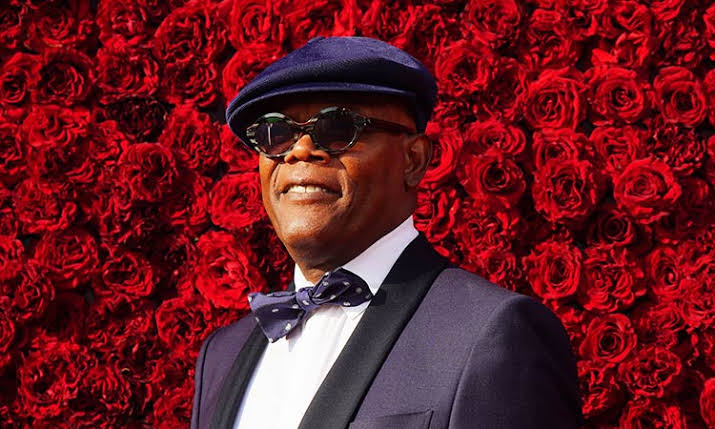 “This is more about Tyler the entrepreneur. The visionary. A guy who understands that ownership means that you can do what you want,” Jackson said as he paused along the red carpet.

Tyler Perry Studios has 12 soundstages, each named after seminal black actors and actresses. 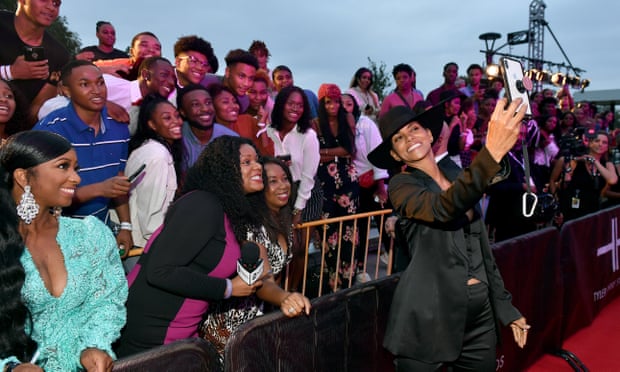