Arguably the world’s flower garden, Kenya annually exports tonnes of freshly cut flowers to all corners of the world, especially to Europe.

However, with the COVID-19 having already infected more than 182,400 people and killed over 7,100 worldwide, Kenya’s flower farms are now in danger. Hundreds of flower farm-workers have been sent home while thousands are staring at job losses as effects of coronavirus hit Kenya’s booming flower industry hard.

Cancellation of flights coupled with the collapse of the Dutch auction has left floral farmers with no option but to dispose of flowers worth millions of shillings and close down various departments.

According to Clement Tulezi, CEO of the Kenya Flower Council (KFC) “Farmers have had their orders cancelled and many have opted to reduce their shipping or cancel it due to the uncertainty in the market.”

More than 500,000 people in the country depend on the flower exports trade according to the Kenya Flower Council, with roughly half of the country’s 127 flower farms concentrated around Lake Naivasha, around 90 kilometres northwest of Nairobi.

In Naivasha, workers have started the painful process of dumping ready flowers meant for export as others headed home with their fate unknown.

“The exports are fluctuating from day to day but the average export is 50 percent with the Dutch auction on Tuesday operating at 35 per cent,” KFC CEO said.

The flower industry in Kenya is a multibillion industry and in 2019 alone generated a total of Sh113 billion ($1.13 billion) and as of September 2018, the country had exported a total of 133, 437 metric tonnes of flowers. 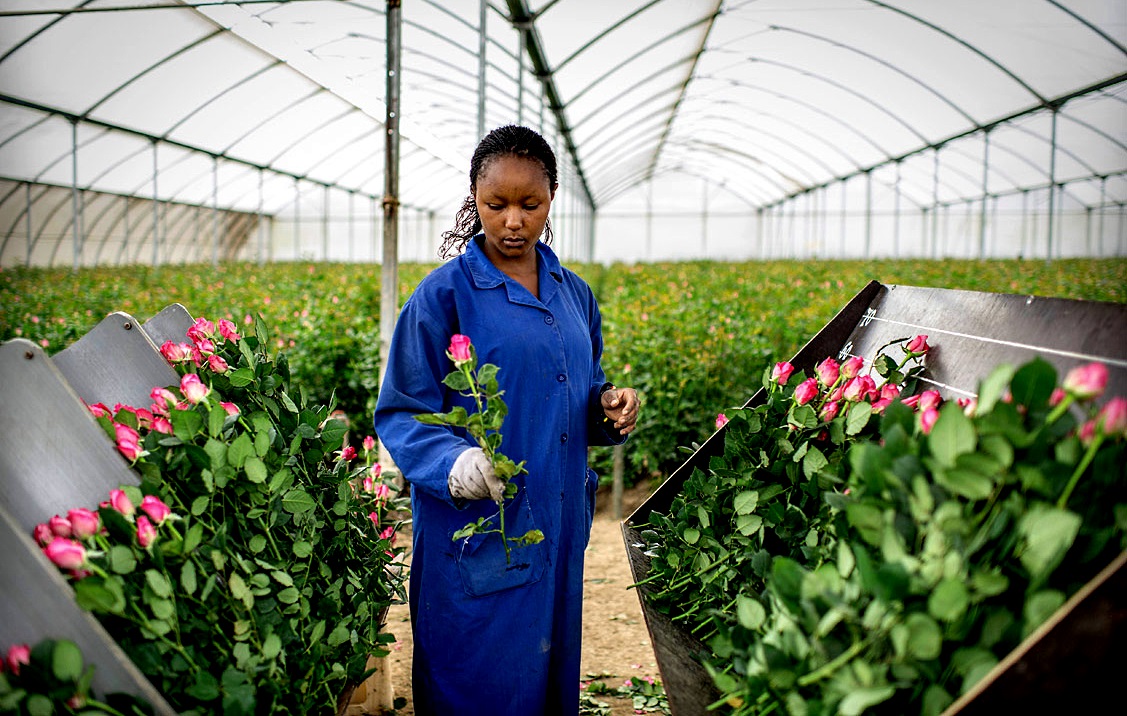 Nearly two-thirds of exports are destined for Holland, where they are resold to florists through auctions which present a safe avenue into the market for less seasoned growers.

However, with Europe now becoming the epicentre of COVID-19 after reporting more cases and deaths than the rest of the world combined, apart from China which has led to lock-down and flight cancellations, Kenyan flowers have been left to wither and die as farmers watch.

“This means that we are losing around Sh10m every day and we have embarked on the process of sending seasonal workers home while those on permanent employment are heading for leave,” said Tulezi. One such sad case is Maridadi flower farm in Naivasha where over a million stems of roses, which were destined for Holland withered in their dump composite site as the heap, rose by the day.