30 Africa’s most powerful women in business

Telecommunications giant Airtel Nigeria has launched its video streaming application, AirtelTV. The TV app, which is currently available for download, is expected to be a single platform for all visuals, including music videos, news, sports, and live TV.

AirtelTV will only be available to Airtel subscribers across the country and will be free. This means that, as long as you are a registered Airtel customer, you will be able to broadcast freely. 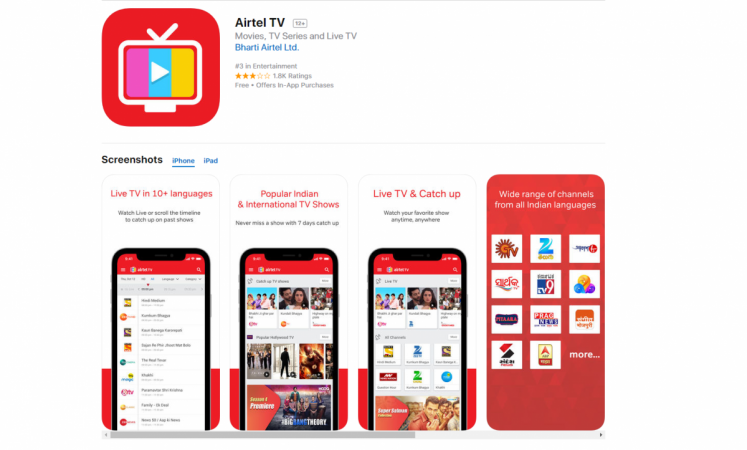 The TV app, available on Android and iOS, is subscription-free and gives registered users unlimited access to the entire Airtel TV content library and allows them to stream different categories of content over the solid 4G network. 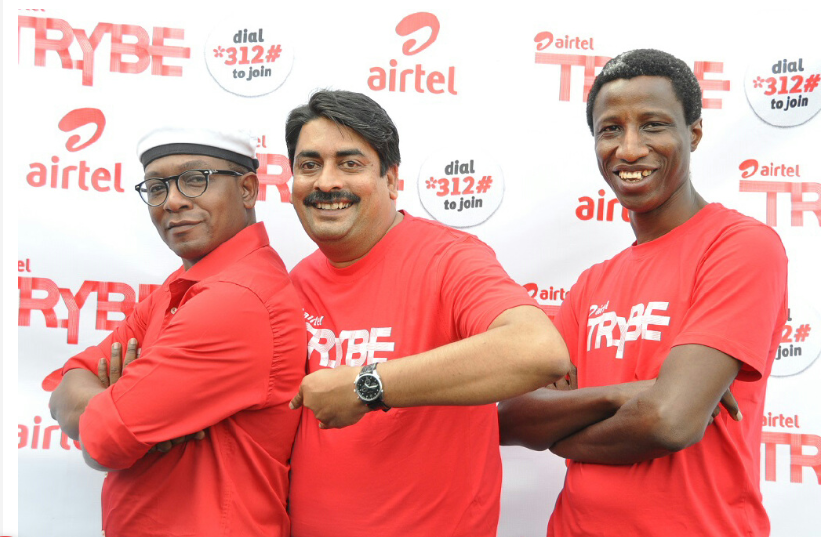 While Airtel promised a lot, reviews from airtel subscribers who have started using the app however show that people expect more from AirtelTV if it hopes to claim a solid stand in the Video-on-Demand (VoD) market.

“The app is missing hot channels like BBC, sports and entertainment channels,” Zed Marshall said. “Then the movies streaming are (sic) a little bit old fashioned. Try putting something of our time. A lot needs to be done for this app to earn a 5-star rating.”

“Terrible and wouldn’t connect,” another user, Kamono Chilwa says. “It has a narrow selection of content and worst of all no real sports channels.”

“Since the app will not work with my WiFi, I’ll definitely not be trying this anytime soon with my very limited Internet data volume,” Ayodele Apata who tried to use the service says.

Even though Mr. Balsingh claims Airtel has partnered with top content providers like Trace, Bollywood, Al Jazeera, and others, a cross-section of reviews clearly reveals that people expect more interesting channels to be added to the app to make it more useful.

It is possible that the content partnerships have not yet kicked off in earnest and Airtel is still testing the waters. It is also possible that AirtelTV just isn’t ready for the competition.

There are also some positive feedback from users of the app although it still ends with a need to improve on its content.

“Thanks so much for bringing this app,” Victor said. “It is very interesting, everything is clear. I now have entertainment everywhere I go. I love it. But you should just add super sports. Cheers otherwise.”

It’s too early to decide if AirtelTV is here to stay. While making the app free could attract a large number of new and willing subscribers, the service will require quality and up-to-date content to keep those subscribers.