The Plateau-born engineer said he chose to use fibre so that it could withstand shocks in case of an accident and tubular chassis to give his car the right amount of support it needs to ply Nigerian roads.

During the unveiling at the Transcorp Hilton Hotel in Abuja, Mallo revealed that this is just the first of the innovative products he will be manufacturing. 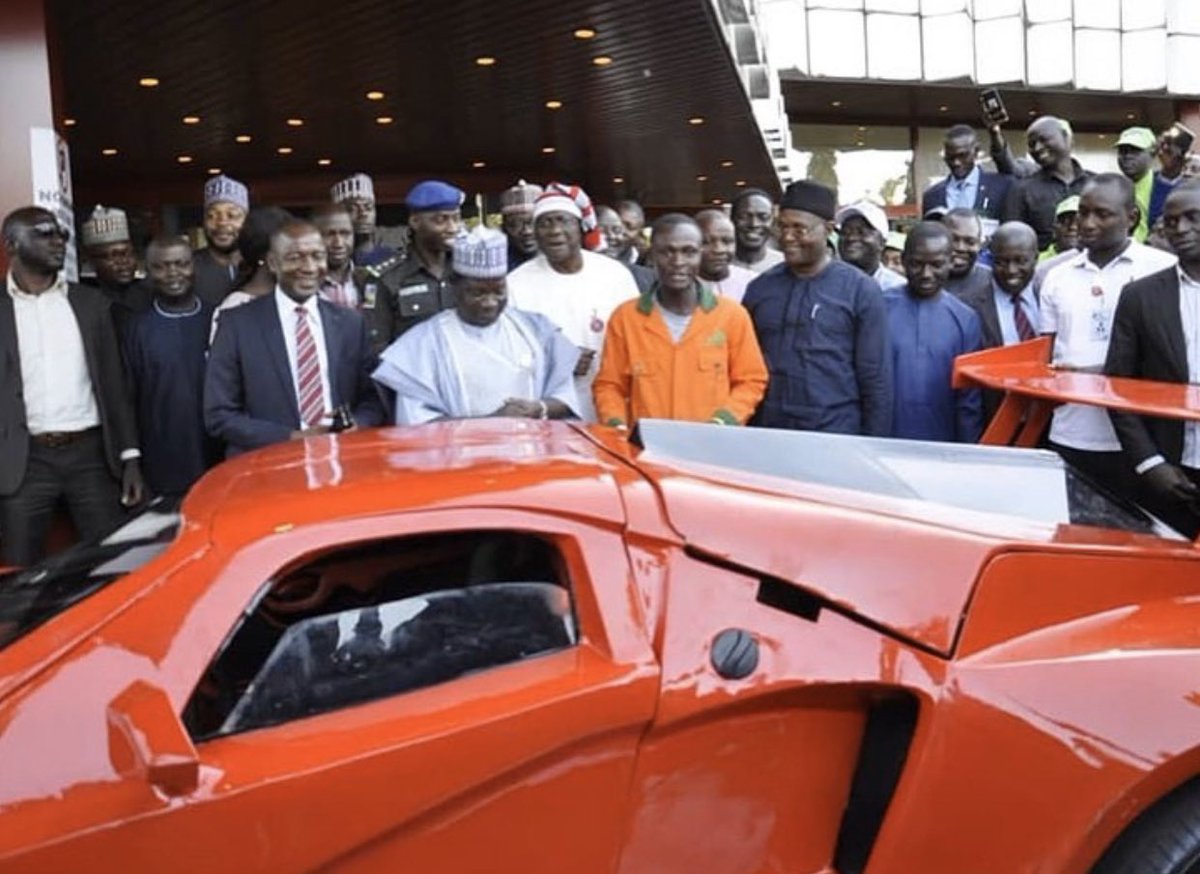 According to him, all of the things he used for his vehicle can be found right here in Africa. This is why he was challenged to do something “practically inclined” so that he could prove that Africa has all the raw materials for manufacturing cars and create a platform for other skilled people. 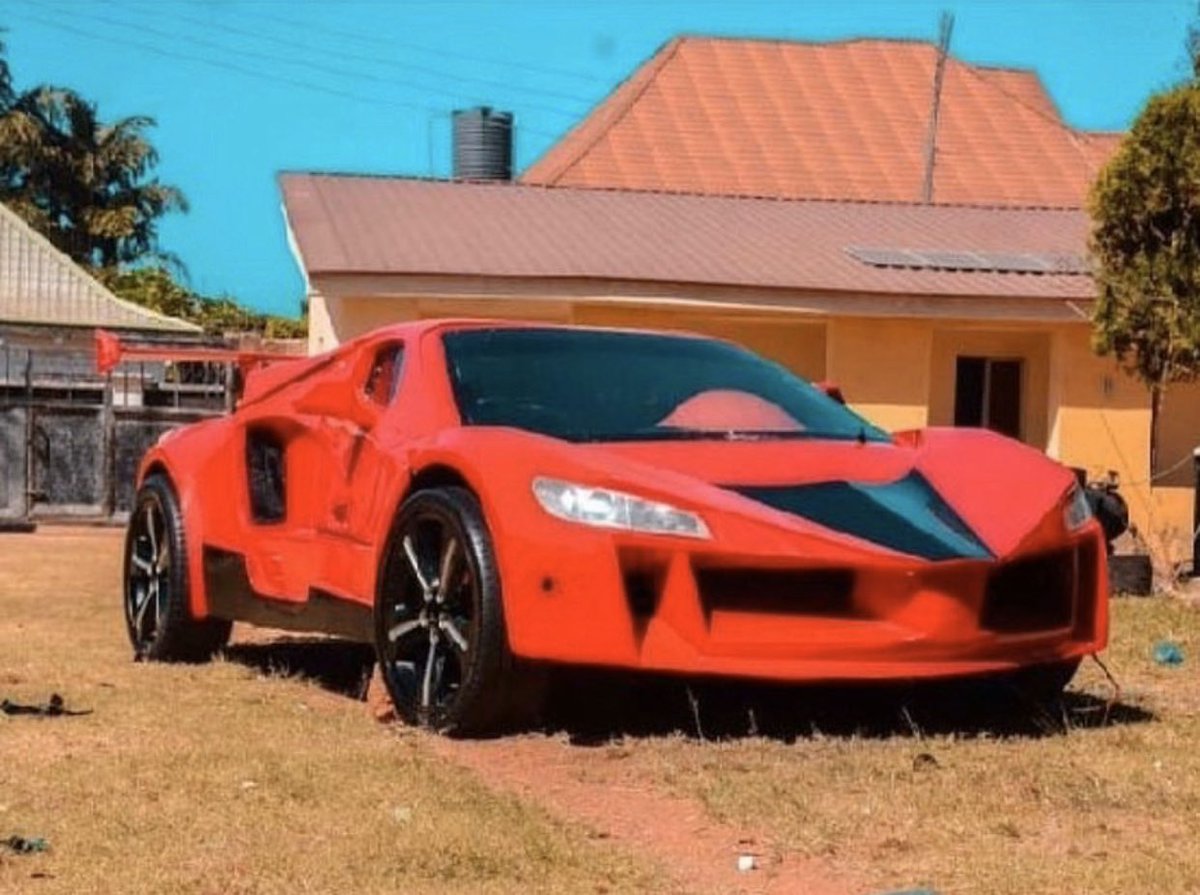 He explained that the lack of shock absorbers in cars made of aluminium is one of the reasons why people die whenever a crash occurs. The car also has great cooling systems, four radiators, a 2.0 litre engine and goes from 0 to 120 in 12 seconds.

He shared his reason for making the luxury sports car on ‘Driving Local Innovation,’ a segment on Channels Television’s Sunrise Daily.

Our Zeal, Passion and knowledge together with team work birthed @Bennie Purrie.
Here's a highlights documentary on the process to making Nigeria's first luxury sport car
Manufactured in Jos, Plateau by my team of young engineers at @bennieautomobile @jerry_mallo @ProfOsinbajo pic.twitter.com/jwZ8Gj2xWv

“In Europe, we learnt that making the car is just half of the challenge, and selling it is the other half; Africa is usually is the target place to sell these vehicles, so I feel there’s a big market for it here,” Mallo said.

“There is big room for improvement and we won’t stop till it gets better,” he concluded.

Mallo has received a lot of praise from people on social media and the Plateau state government, who sponsored the unveiling of the innovation at Abuja.

Bennie Purrie sports cars should be available to the public within the next two years.