2 hours ago
Opay Risks Ban from Google Play Store, Report Finds Them Guilty Of Offering Exploitative Loans
23 hours ago
Border Closure Is Not To Punish Ghana, Benin, and Other West African Nations – President Buhari
24 hours ago
My Husband and I Quit Our Jobs, Sold Our House, Car, and Moved In With My Parents, Sweepsouth’s Co-Founder, Aisha Pandor
1 day ago
Nigeria Internet Users Increases to 123.5 million – NCC
4 days ago
Google Becomes a $1 Trillion Company
4 days ago
Buhari Nominates IMF Executive Director as CBN Deputy Governor
4 days ago
Jumia Appoints Female CEO ‘Diana Owusu-Kyereko’ for Its Ghanaian Arm

Tade Thompson competed with 124 other novels, the largest number ever submitted for the award, according to The Guardian.

Only 7% of the 125 novels examined for the prize came from people of color. His novel was eventually selected alongside “Frankenstein in Baghdad”, a novel by Iraqi Ahmed Saadawi, who had previously been nominated for the Man Booker International Prize. 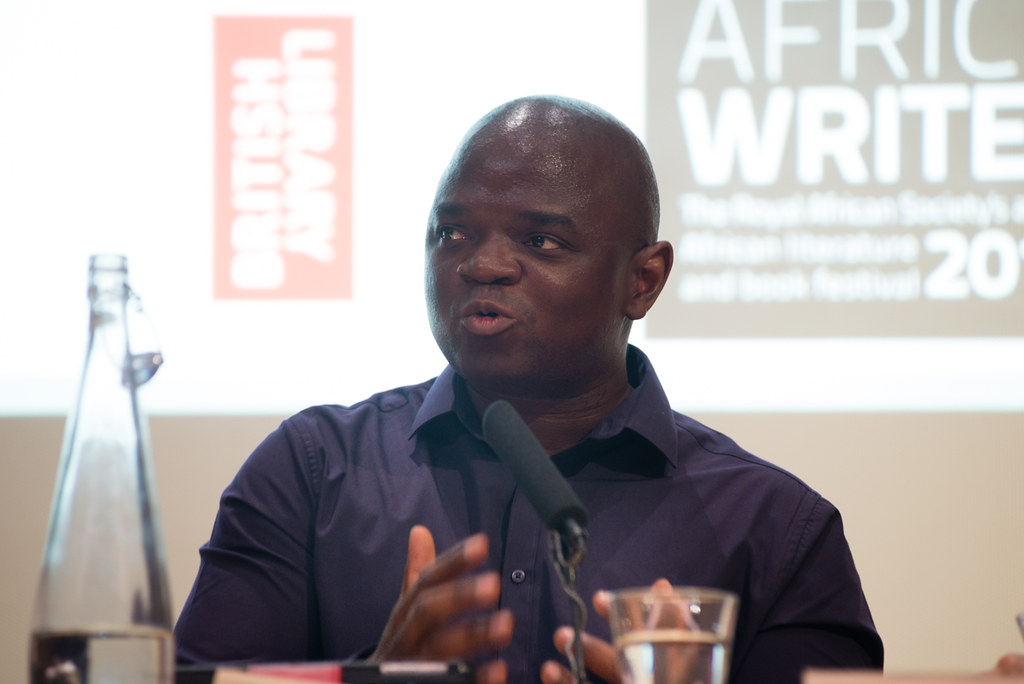 Tade Thompson was announced the winner at the awards ceremony held last week in central London. He received a cash prize of £ 2,019 and a trophy.

Tade Thompson’s novel, published in the US in 2016, explores an alien invasion that leaves humanity helpless against microscopic airborne fungal spores.

It is set in 2066 in a town called Rosewater, located on the outskirts of a foreign biodome (closed ecological system) abandoned in rural areas of Nigeria.

This dome only opens once a year and heals all nearby patients. It also gives new life to the dead and offers telepathic skills to select humans. These telepathic people are nicknamed “the sensitives.”

The novel follows the story of one Kaaro, who is forced to investigate after other sensitives begin to die.

Thompson’s Rosewater is also a 2017 John W. Campbell Award finalist and was on the Locus 2016 Recommended Reading List. His other work, a novella called ‘The Murders of Molly Southbourne’ has been optioned for screen adaptation.